We live in a guideline-driven world. It makes sense. We’re constrained by our information processing capabilities, our time, and our energy. Tools like hard-and-fast rules help us make decisions efficiently. They give us a sense of structure in an otherwise unmanageable sea of chaos. They exist for a good-enough reason: they highlight a general trend […]

This past Monday, I went with my freshman-year Community Advisor and a friend I met through The Tartan to see Watsky. I’ve been a huge fan since freshman year when I heard him appear on The Hamilton Mixtape. x Infinity had released just a few months before, so I immediately jumped to that and fell in […] 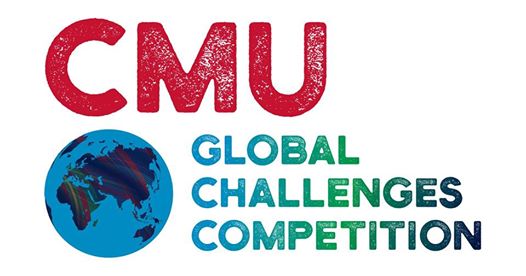 Last week (Feb. 1-2), I participated in my first-ever hackathon-style competition. Am I a bit late to the game? Sure. It seems like everyone in this university popped out of the womb as hackathon stars and fluent in three coding languages. However, it took a bit of time for Tepper to announce their take on […] 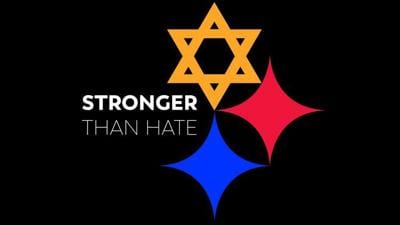 Like many people who grew up in the States, I grew up watching Mister Rogers’ Neighborhood. Although I do not have clear memories of specific episodes, I remember the calmness and serenity of his voice and his neighborhood. This past August, I learned that the WQED station near my residence was where my childhood show […] 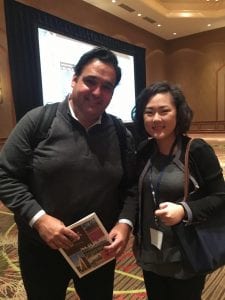 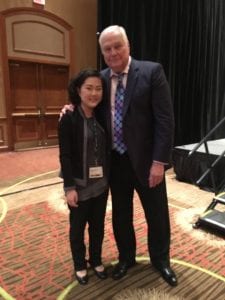 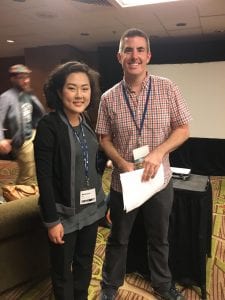 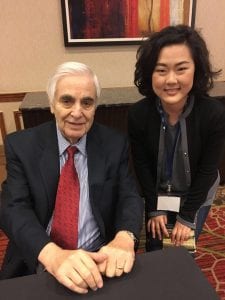 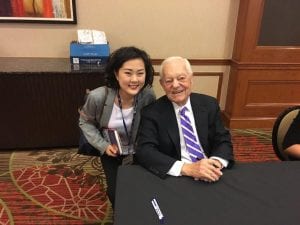