Hello my cafe-loving friends! It’s been awhile, but I’m back…and with a bubbling list of cafes in a neighborhood I’ve yet to explore in my posts – Bloomfield/Lawrenceville! Ineffable Ca Phe, 3920 Penn Ave I’d say this cafe is like a hidden delta in a sea of the Lawrenceville neighborhood with a Vietnamese twist to […] 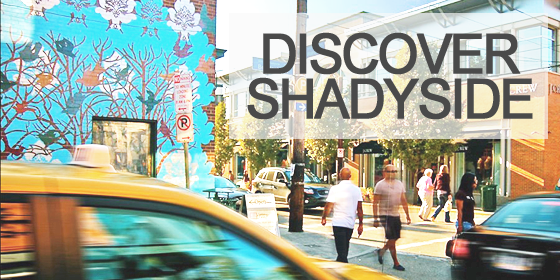