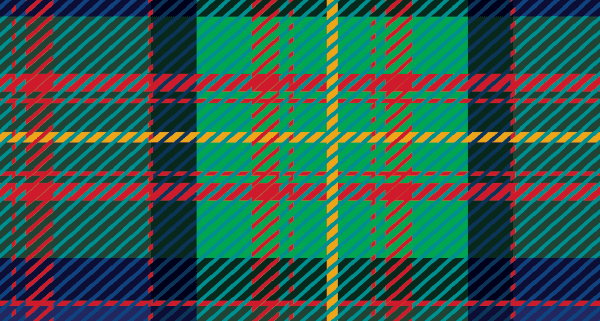 I never expected changing my major to be a magic cure. Still, I was both too hopeful and too cynical about my life.

There’s a good reason the saying “experience is the best teacher” has lingered. Chances are, these words may go in one ear and out the other if my past self heard them. I don’t know how much weight my experiences or words have. Perhaps I’m being overly optimistic yet again by publishing this post, but the possibility that my voice provides any guidance is enough to test that hypothesis.

This feels like a cliché that applies to just about any situation. Again, this saying prevails for a reason. People often need reassurance, and you are the most reliable source. Of course, be open to the support from those helping your academic journey and from those close to you. But know that ultimately, you are taking a leap of faith for yourself.

2. You will second-guess yourself and your decision. And that’s okay.

Brazilian lyricist Paulo Coelho said it better than I could: “You can miss something, but not want it back.” And if you’re anything like me, you may experience a similar feeling. Your mind will trace back to your life before changing your major. You’ll think about your old program and where that degree might have taken you.

Still, I find myself wondering where I would be had I persevered through that one semester of back-to-back business classes. I would’ve earned my diploma by now and probably partook in a (socially distanced) celebration over Zoom. But at the end of the day, changing one’s major isn’t one done out of haste. The momentary hesitation doesn’t erase the hours of weighing out the pros and cons. It doesn’t invalidate the times you felt that you were strapped on a one-way track that you wanted off of.

3. Things are… same, same, but different?

Some things will drastically change. I remember reflecting on the classes I was taking fall semester and being shocked that I hardly looked at a clock during class. Of course, I had classes that I enjoyed while I was a business major. But I was shocked at how much mental capacity that I had now that my attention could focus on more important things than the seconds passing by.

That being said, there were areas that I hoped would change that hadn’t. Strangely enough, my confidence in my academic capabilities didn’t increase as much as I had hoped. My GPA definitely took a turn for the better after changing my major, but the quantitative data wasn’t enough to sway me.

I almost felt like the first wave of imposter syndrome I faced freshman year all over again. Here I was, admitted to a program that I coveted. Friends and family assured me that I made a great choice and could succeed, yet I was being pushed academically in a different direction than I had before. I ended up carving out the same amount of time and effort into my studies. But this time, the difference was that I had more headspace to focus on the tasks at hand.

I began my senior year of college on this day one year ago. I left my apartment with the usual first-day jitters, but I didn’t think it was anything abnormal. I was ready to polish off my course requirements for a degree in business administration. I told myself that it would only be “just a bit longer until my ‘fun’ semester.” It was only the first day of the Fall 2019 semester, but I was already looking forward to the Spring 2020 semester

Fast-forward a few hours later. I’m sitting in the ER and realize that my studies were not only taking a hit on my mental health but my physical health. I thought I could bear and grin it. A job after college would comprise 40 hours a week. Out of the total 168 hours in a week, carving a quarter of my hours seemed like an okay sacrifice.

I now joke that either I can get a higher salary but pay a hefty price in medical bills as a result. Conversely, I could have a more fulfilling job and get a lower salary that equals my higher salary minus my medical bills. I know that those aren’t the only two possibilities out there, but I’ve realized that not everybody is cut out to a certain career or study. Many of my friends I made freshman year have excelled in their studies and are off to jobs that I once coveted. Just as they found work that gives them a sense of fulfillment and purpose, so will I. 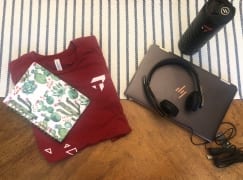 Embracing Uncertainty: Deciding the Path to Success
Scroll to top