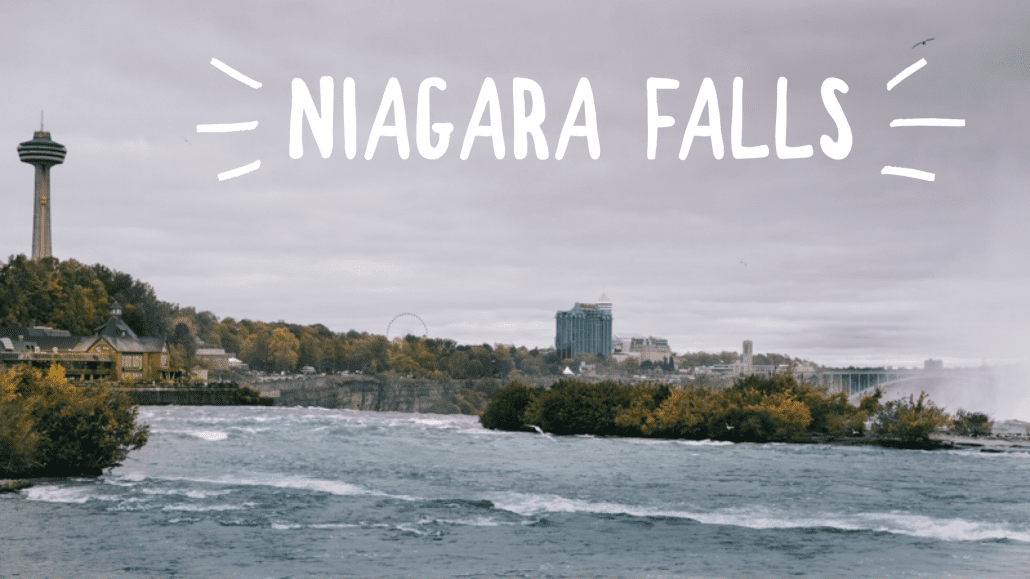 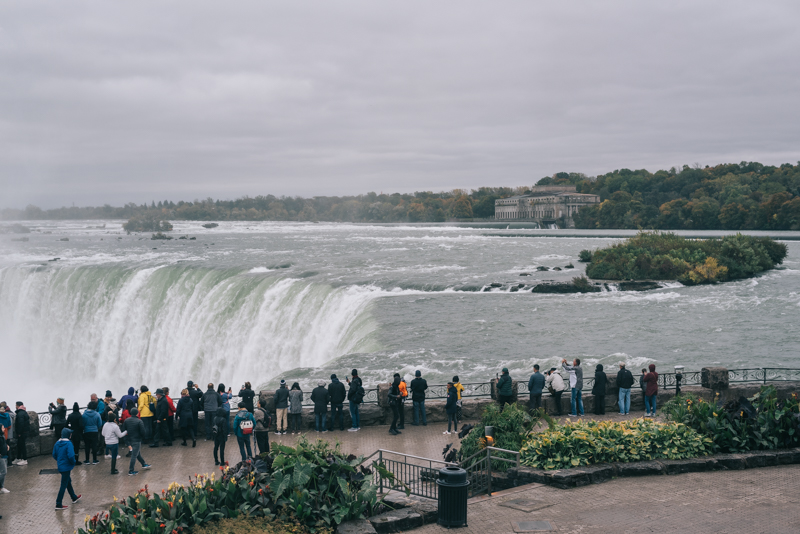 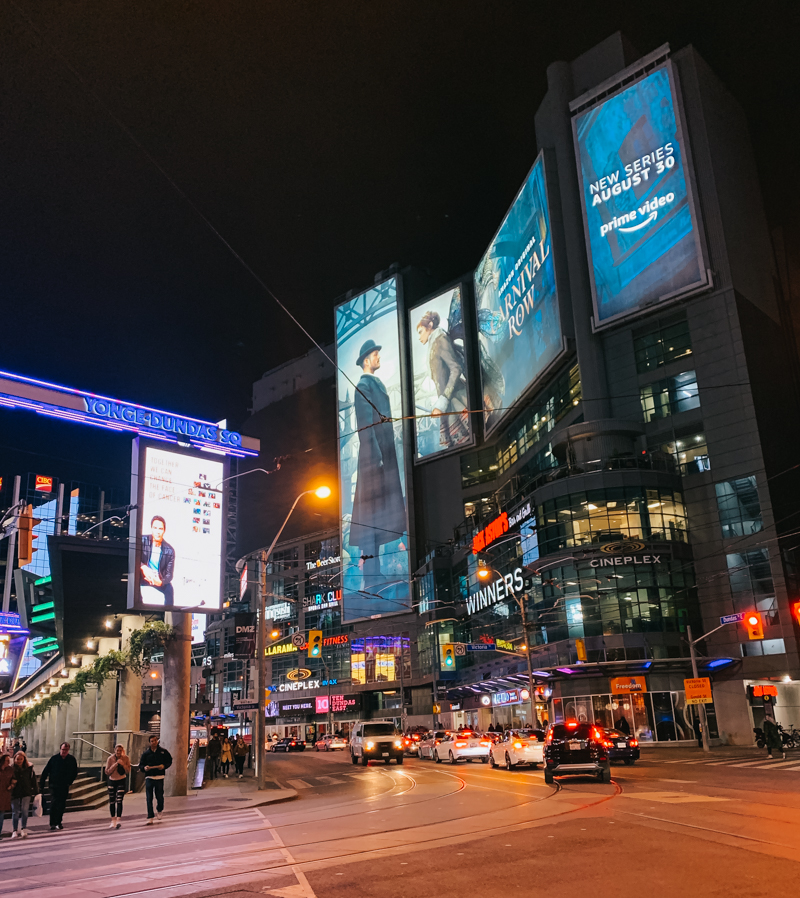 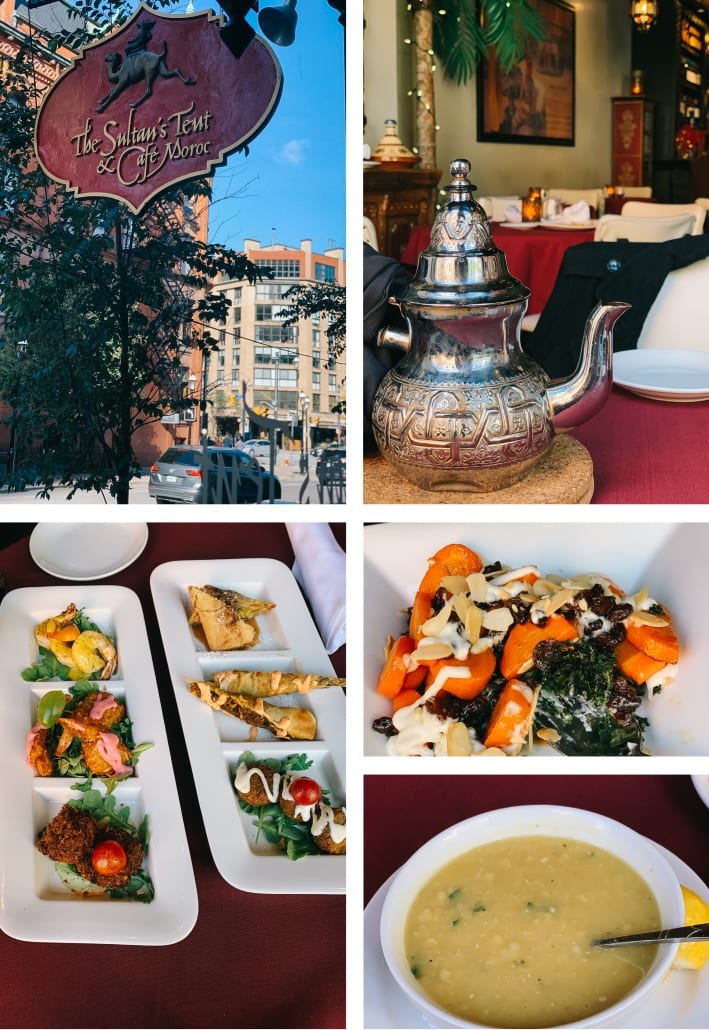 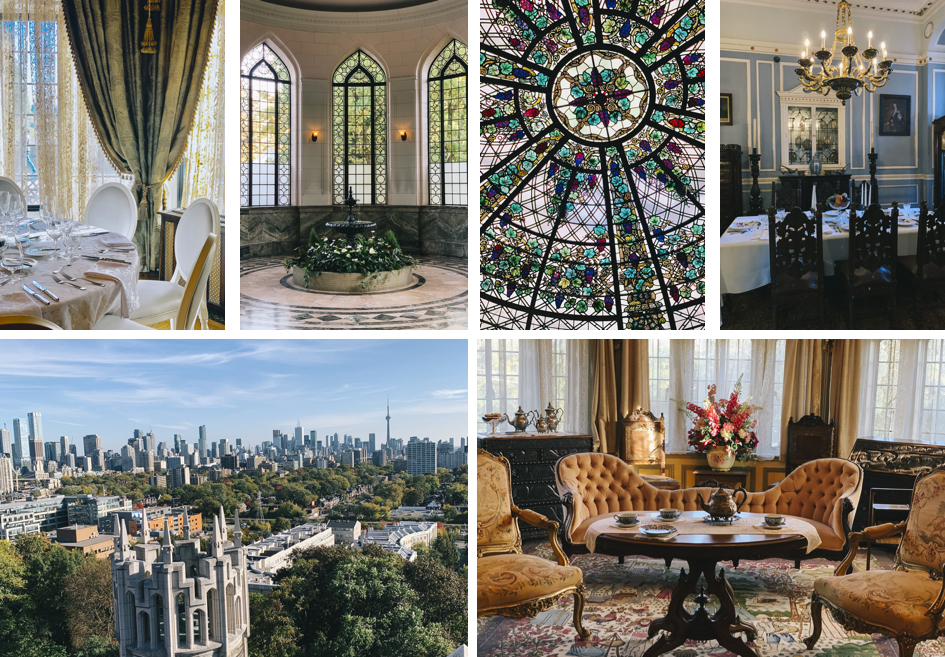 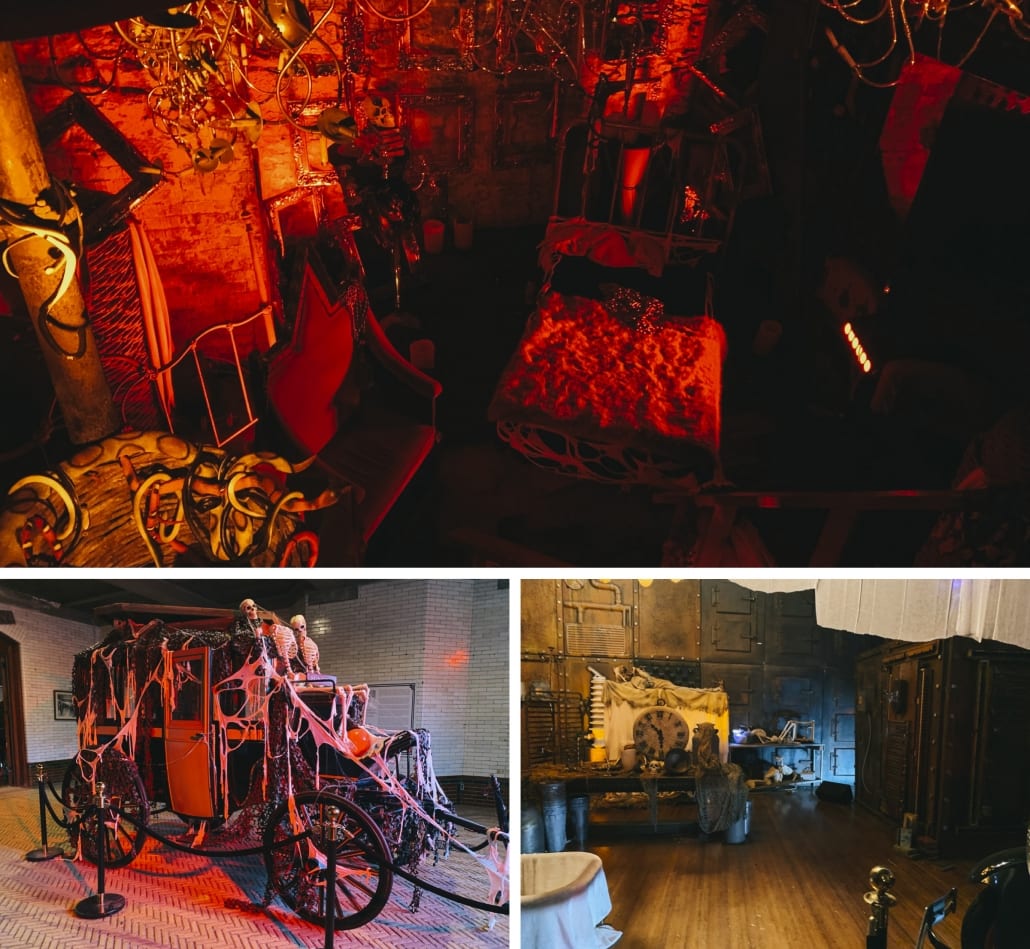 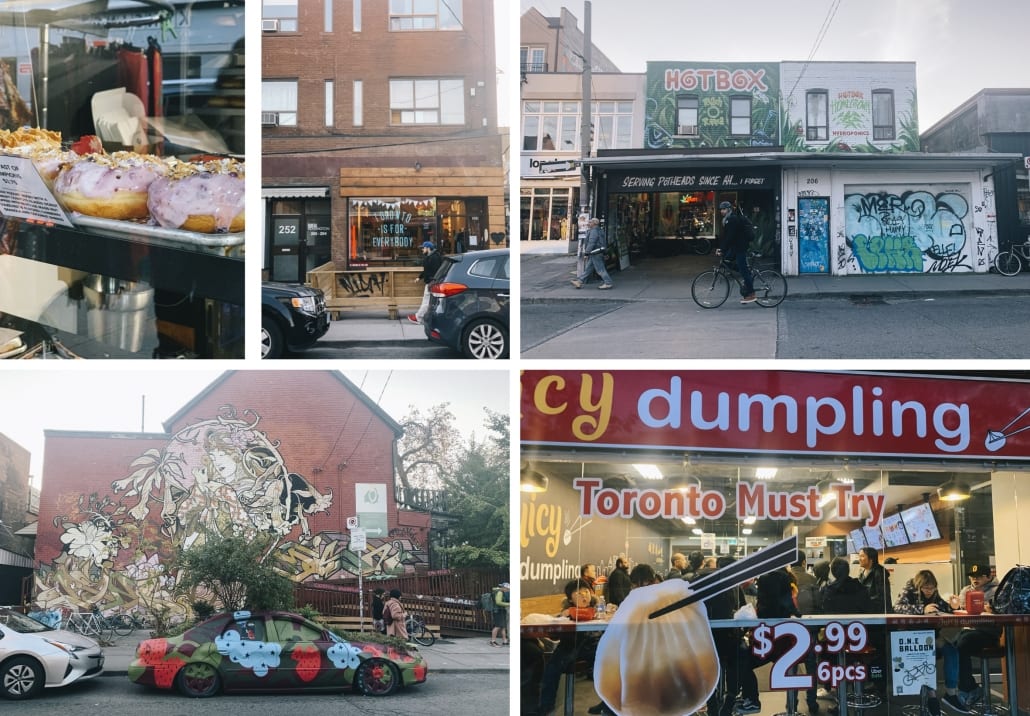 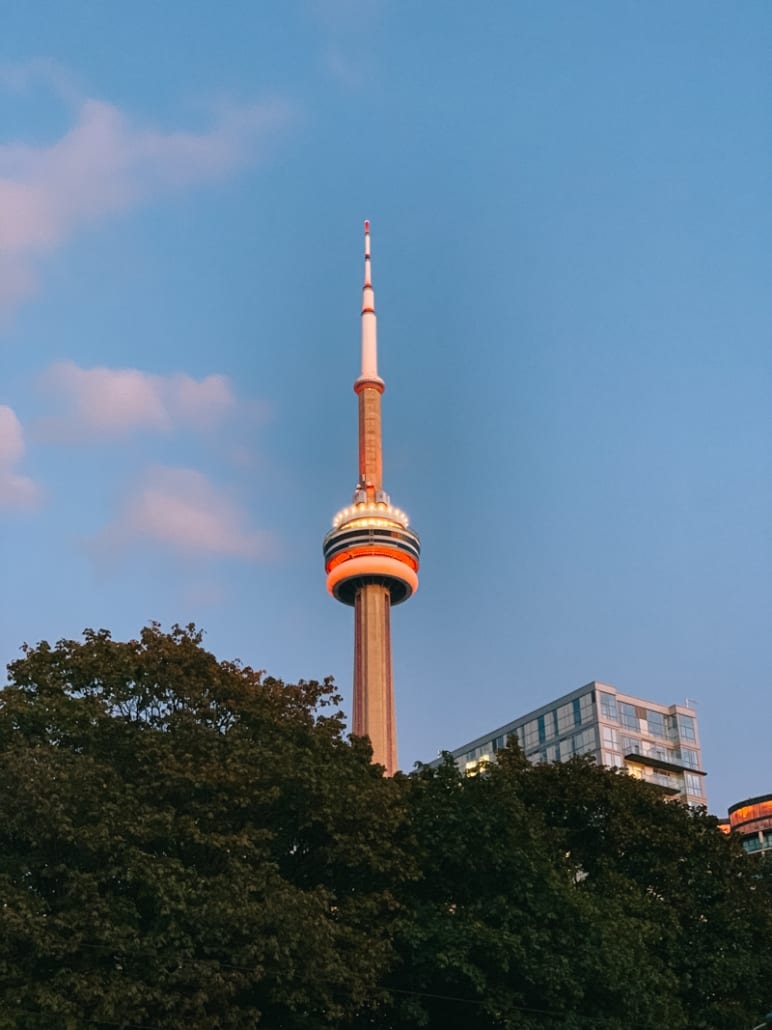 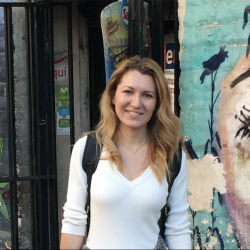 Iryna Marchenko | MBA 2020
Community Relations (pre-MBA) at Schlumberger
Iryna was born in Ukraine and moved to Houston, Texas when she was 13. Her undergraduate degree is in organizational leadership and supervision from the University of Houston. Before pursuing MBA, she spent 7 years in a corporate social responsibility role as a community relations specialist at an oil & gas services provider. Outside of work and school, she is a blogger, DIY-er, and a photographer. Post-MBA she is working toward a product or program management role in a leading technology company. 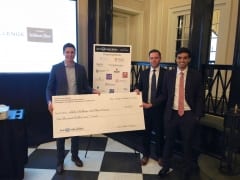 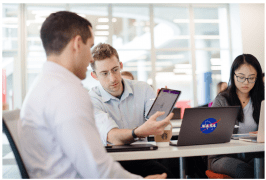 Applying MBA Skills on the Job
Scroll to top