For those of you who think that Pittsburgh’s too small of a city for artists/DJs to perform, think again!

There has been a growing EDM scene in Pittsburgh the past two years. Granted the scale doesn’t compare to the ones in California (where I’m from), but hey, we get to see our favorite artists with a cheaper price and it doesn’t take long to find an Uber or your car in the parking lot when the event ends.

Some of my classmates and I went to see Illenium’s “The Ascend Tour” last Wednesday (yes, it’s a week day but YOLO). The production quality was definitely better than expected! The stage was outdoors (the ones I’ve been to the past were usually indoors) and the visuals were amazing. Last but not least, Illenium was so fun to dance to! Everyone who went had a blast! 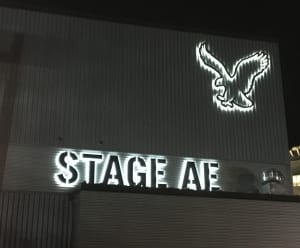 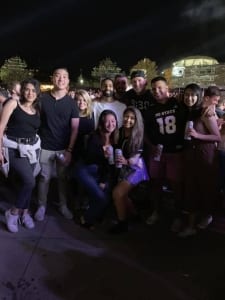 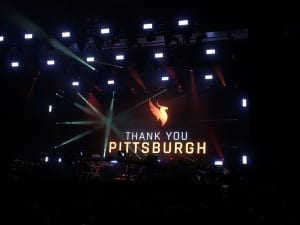 My classmates and I are ready for our next event at Stage AE in two weeks: Zedd’s Orbit Tour! 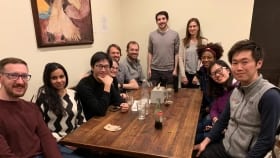 My Journey to Tepper
Scroll to top