When one typically thinks of an undergraduate “business school,” several images often come to mind. Perhaps most common of all is the vision that all business students walk around wearing suits all day, keeping their business cards on hand, and, as one poster in Carnegie Mellon’s Overheard meme page so eloquently put it, preparing to “schmooze people” at a moment’s notice. As much as I hate to admit it, I, myself, came into Tepper with a few misconceptions about business as well, shaped by the likes of television shows, movies, and our society’s pop culture as a whole. What I’ve found since coming here, however, is that those stereotypes and caricatures of a typical “business student” could not have been further from the truth. So, lest you let the narrative of entertainment media sway you from deciding to study business in college, here is the truth about what it means to be a business student at Carnegie Mellon: 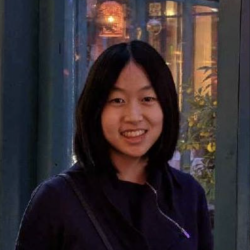 Elaine Chen | Undergraduate Business 2022
Elaine is a Tepper freshman hoping to concentrate in finance and take a minor in either computer science or English. Torn between her love for economics and her love for numbers, she hopes to continue studying both during her time at CMU. In addition to writing, she enjoys cooking, running, and playing table tennis.

Pittsburgh LIGHTS UP for the holidays 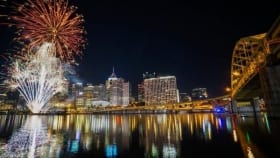 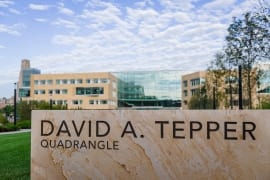