2018 is the year of the dog. To celebrate, CMU put together its annual Lunar Gala. Over a hundred CMU students, along with members of the Pittsburgh community, come together to create a show centered around the Zodiac animal of the lunar calendar.

This year’s theme was Ferox. Lunar Gala described it as follows:

“Ferox is primal. Ferox is chaotic. Ferox is a return to instinct. Embodied by the human species, Ferox represents a blind and reckless freedom that must be contained for the sake of maintaining the civility we all value and from which we all benefit. Ultimately… Ferox must be quelled.”

This year, I decided to try something new. I knew I didn’t want to model, but I was compelled by the thought of being a makeup artist. Soon enough, I was asked to do makeup for two of the models for a photo shoot.

I was nervous. True, I wear makeup on a daily basis, but I knew that this would be a brand new experience. Never had I done something to this degree, but I wanted to be a part of something so significant to CMU and something that embodied CMU so well: designs that explored technology, diversity, and all-around excellence. 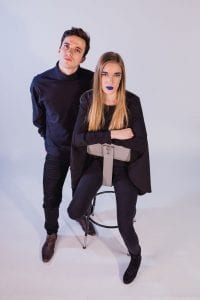 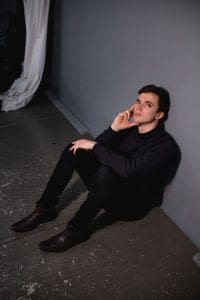 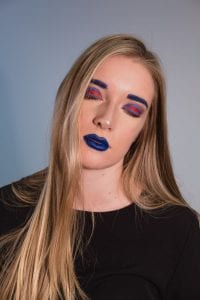 To my surprise, I found that I had fun in the photo shoot: so much so that I came back to do makeup for the models for the actual show. As I am writing this, the show is going on (and unfortunately I have two midterms and three exams to worry about, all for this week: the joys of double minoring along with a business degree!). However, I am beyond humbled to be in this community and help others feel confident and… well, find their “Ferox”.

Remember Who You Are 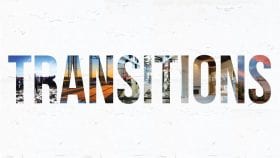