Now that I’m 1/8th of the way through and absolutely a college veteran, I want to recollect on my classes and experiences going through the first half of the first year. I took five classes this semester; Global Business, Principles of Microeconomics, Differential and Integral Calculus, Interpretation and Argument, and Introduction to Philosophy. Funnily enough, none of my classes were in the Tepper building. I ran throughout the Doherty/Wean/Porter/Baker complex instead of the school I was enrolled in.

All in all, in terms of classes, my first semester at the Tepper School of Business was not too different from my experiences in high school. The largest change was newfound freedom and forcing myself to wake up and actually go to the classes. However, I can tell they’re going to become very interesting soon and I’m excited for the years to come!

Who Runs the (Tepper) World? Girls! 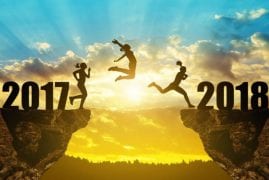