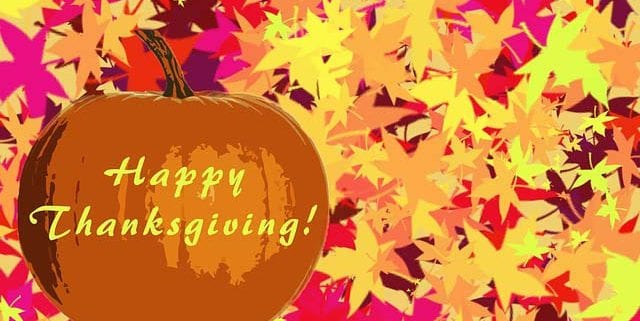 I remember calling home 8 years ago when I first came to the U.S. on Thanksgiving, and telling my parents that I thought it was one of the most meaningful American holidays. The tradition comes with the stereotypical 4pm dinners with members of the extended family, some poor turkey that has been in preparation for nearly the entire day (if not more), some rivalry football games (Go Blue!), and perhaps a late-night shopping spree to follow. At the heart of it all, it is a day to remind us to count our blessings and cherish the good things we have in life.

This Thanksgiving break was my first breather from work and school in many weeks. I managed to catch up on sleep and emails, but more importantly, had time to reflect on my recruiting process and regain some perspective. The number of people who had so willingly donated their time to share their perspectives, the number of people who had invested effort in helping me get prepared, the number of people who stuck their necks out on my behalf… majority of whom are people I barely knew. We had a common connection, frequently through Tepper, and that was it. I find it astounding that there is so much goodwill floating around in this world; these that I was fortunate to receive, I know I want to pay it forward some day. To me, it has almost become the reason to succeed through this recruiting season – so that I may be in the position to help future Tepper students.

Wei Lim | MBA 2019
Lead Engineer & Coordinator (pre-MBA) at CMU School of Music
Wei grew up in Singapore before coming to the U.S. for college, and has since been working in the music industry. He did his undergraduate degree in Sound Engineering and Psychology while at the University of Michigan, and later joined a world-class boutique recording studio in NYC as a Staff Engineer. He most recently left his job as a Lead Engineer & Coordinator at CMU School of Music to complete his MBA program. Wei is currently the Vice-President of the Design & Business Club, an Advisory Board member with the Consulting Club, and an active member of the Marketing Club. In his free time, Wei enjoys playing ultimate frisbee, cooking, and practising his magic card tricks on unsuspecting friends.
Latest posts by Wei Lim | MBA 2019 (see all)
https://blogs.tepper.cmu.edu/life/wp-content/uploads/2017/11/2017-11-27-thanksgiving.jpg 400 640 Wei Lim | MBA 2019 /life/wp-content/uploads/2017/10/Life-at-Tepper-Full-Color.png Wei Lim | MBA 20192017-11-27 16:34:002017-11-28 13:58:52Thanksgiving thoughts
0 replies

Reflections: Wrapping up the Fall 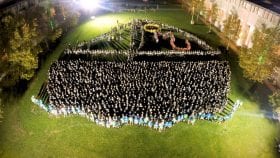